WDW Machine, which is owned by a U.S. Army Veteran; supports the Wounded Warrior Project.

WDW Machine; which is owned is by a U.S. army veteran, also employs several other veterans and is a monthly contributor to the Wounded Warrior Project. 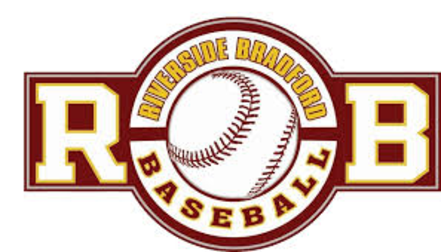 ​Riverside-Bradford Baseball League is dedicated to teaching good sportsmanship and the fundamentals of baseball while building a positive self-image for both boys and girls throughout Haverhill.

"WDW Machine has been a significant sponsor for the Riverside-Bradford Baseball League for many years. WDW Machine has contributed to providing additional resources to the league's players and coaches for a long time and we are very grateful to have them as part of our team." 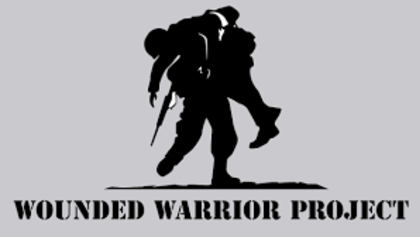 WDW makes a monthly contribution to the St. Jude's Children's Research Hospital to help the many children affected by cancer and other catastrophic diseases. 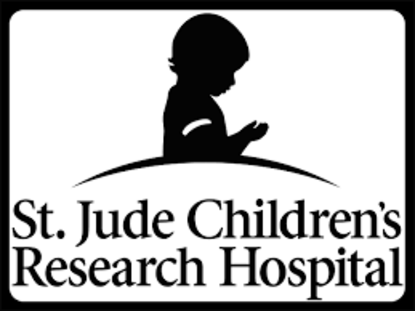 ​​​The Standard of Excellence